The Many Ways of Sally Hansen 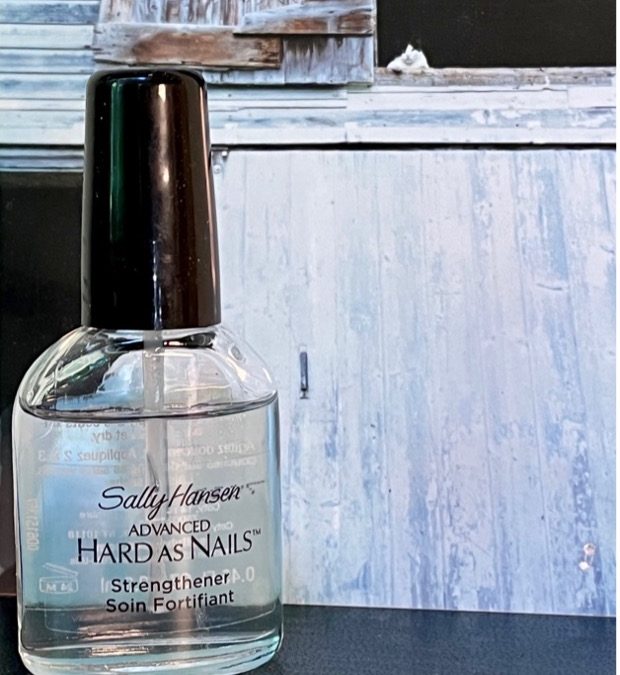 Sally Hansen Hard-As-Nails clear polish.  We all have this in our nail polish box. And we all know it is more than a nail decoration. For example, in days long gone by it could stop a run in nylon hose or keep the ends of the laces on Converse shoes from unraveling. But most recently, I discovered a most unusual use.

I was reading a recently published paper, “Diet of a Population of Priaire Rattlesnakes in Kansas,”  by Colleen Roth-Groleau and James Fawcett (dec’d prior to publication) in the June 2022 issue of The Journal of North American Herpetology.  The researchers were looking at the feeding ecology of a population of prairie rattlesnakes in Kansas.  They identified what and when this population was eating and compared data to other studies.  Diet composition provides information not only on prey presence in a particular area, but also can identify shifts in the growth and development of individual predators.

“This study examined prey items consumed and seasonal feeding events within a Prairie Rattlesnake (Crotalus viridis) population near Ulysses, Kansas, USA. A total of 183 specimens were collected over a period of three consecutive years (2012-2015( during the active season from April to October.”  (from abstract)

These 183 specimens came from the site of a decommissioned natural gas processing facility. Environmental consultants were contracted to remove all venomous snakes so workers could remove structures and materials in a “safe” environment.  And, in compliance with contractual agreements, all removed snakes were humanely euthanized (not sure how the snake feels about that).  They used “standard dissection techniques” to determine the presence/absence of prey items.

They now examine the digestive system for intact prey, partially digested prey, and indigestible mammalian guard hairs. A digestive timeline can be defined by the location of remains, whether in stomach or intestines, or lacking any there, by examination of scat.

It is the guard hairs that are interesting to me. “In mammals, dorsal guard hairs are unique to species. They are largely indigestible by snakes and can be used to help identify prey.”  Scale patterns are one characteristic of guard hairs used in their identification. This is where you would need to make a scale cast of the hair to clearly identify the pattern at 400x magnification.

And this is where Sally Hansen comes in.  As specifically documented in the paper, Sally Hansen polish was used in the making of the scale casts:

I will add this to my list of practical uses for Sally Hansen Hard-As-Nails clear polish. 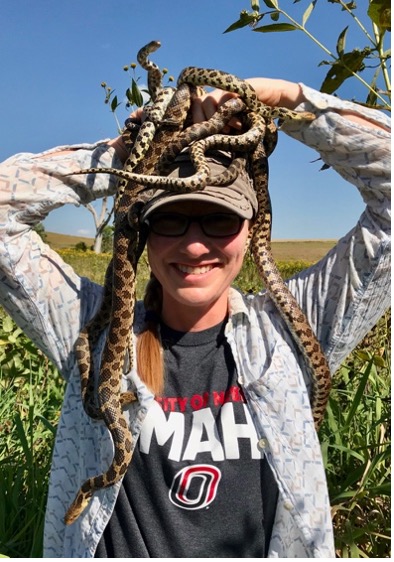 For the love of snakes – Tracy Coleman at Glacier Creek 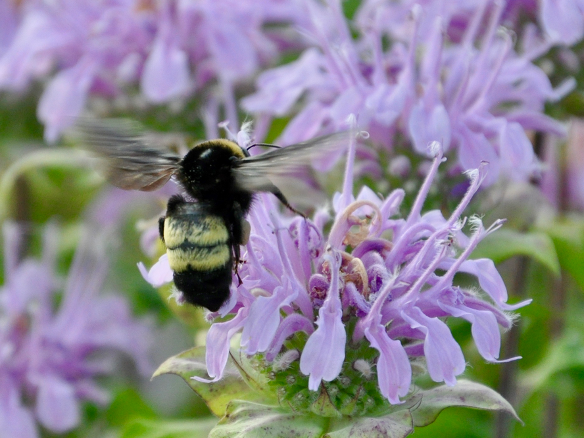 Forget the definition of “bees” in any dictionary – on 31 May, 2022, the Third Appellate District of the California Court of Appeals ruled that bees are now considered to be a “fish.” Science be damned!  Yes, bees are fish.

This is clearly an unintended consequence that began 50 years ago when the California Endangered Species Act (CESA) was passed.  CESA allowed the protection under state law for species that are determined to be endangered and defined as a “bird, mammal, fish, amphibian, reptile, or plant” that is in danger of becoming extinct.  Fifty years ago the common thought did not include insects as becoming endangered and thus they were not included – probably not thought of – in the definition.

This May ruling centers on the term “fish.” Common knowledge would let you believe that “fish” refers to an aquatic species.  However, the term of art used by the California legislature over the past fifty years is broad and clearly defies scientific classification.

Originally, the use of the term “fish” referred generally to seafood, and included clams, oysters, lobsters, crabs, and sea-dwelling invertebrates.  In 1980, the Fish and Game Commission used the “invertebrate” hook to list a species of snail as endangered and as falling in the category of “fish.”  A shrimp and a crayfish species then quickly joined the list. So, over the years, the legal interpretation is that any invertebrate on land or sea is a “fish” and can receive state protection.

How did we get to the bee?  About four years ago the Fish and Game Commission set about to list four species of bees as endangered. This met with great opposition from the almond industry as the farmers were concerned they would be restricted from working around bees.  They sued and won the first step. The Commission appealed and won the next step.  The almond farmers will probably appeal and drive this to the California Supreme Court.  All very interesting to follow – like a bee flying from flower to flower – or should I say a fish – yes, a flying fish!

Still confused by the legalese.  Jason Thomas is an attorney who drops by Moonrise. If you happen in while he is visiting, ask him to explain how a bee becomes a fish. 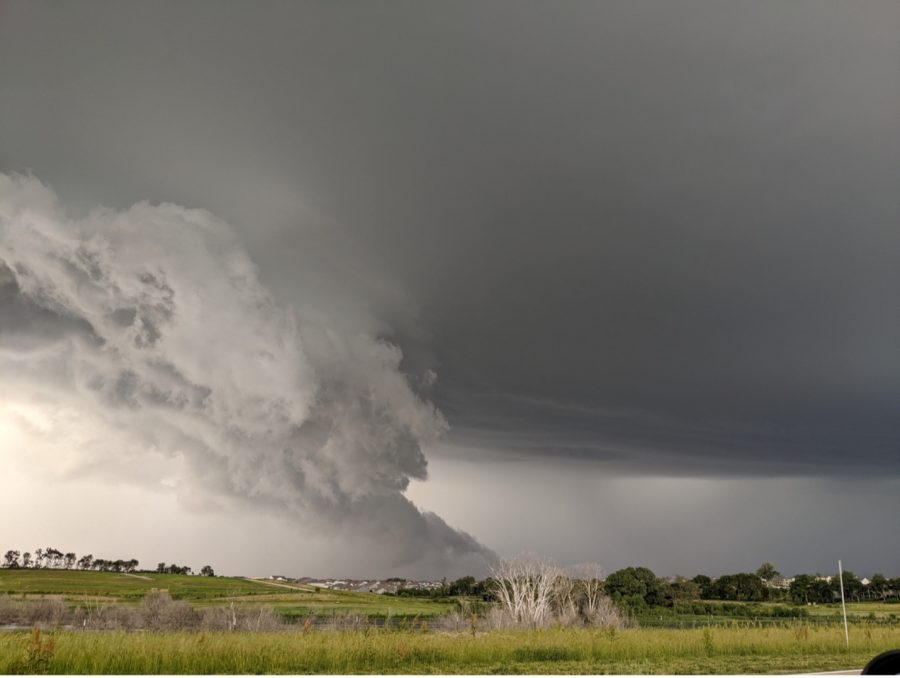 What incident in 1960 caused the canning of a summit conference between President Eisenhower and Khrushchev (USSR) and later give its name to a quite famous group of musicians?

Also noted that when they started they were not very good.  The drummer said to Bono, “I dunno bout you, but we suck” and Bono replied with “you too, huh?” They liked “you too huh” but huh was just useless and U2 was a spy plane.

Kind of an odd moniker for a band known for its pacifism.