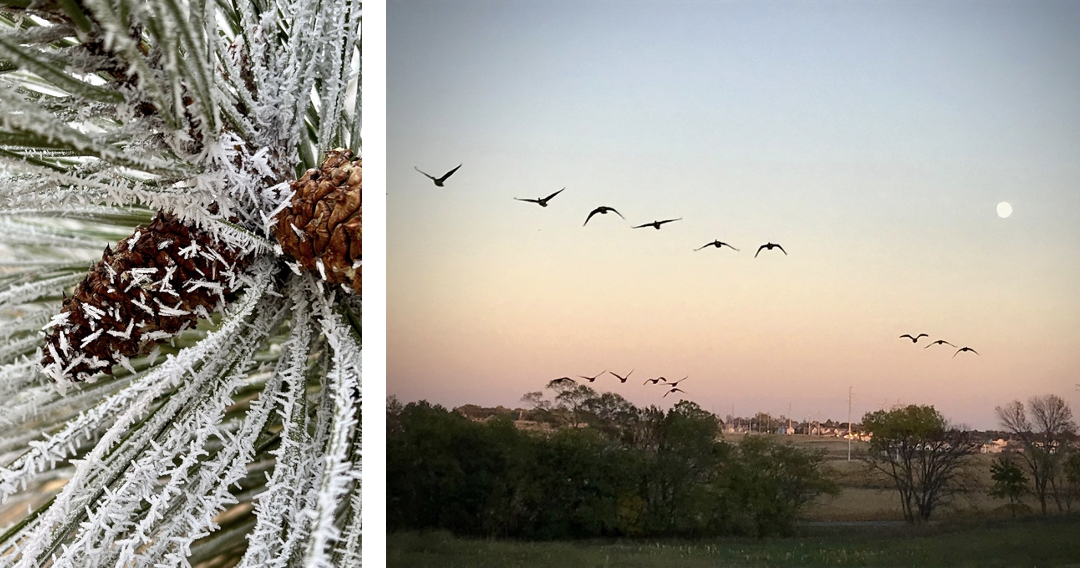 Even at mid-morning, the fog was so dense the road disappeared into a cloud bank – and the bridge at Lake Flanagan sensed of the Mists of Avalon. 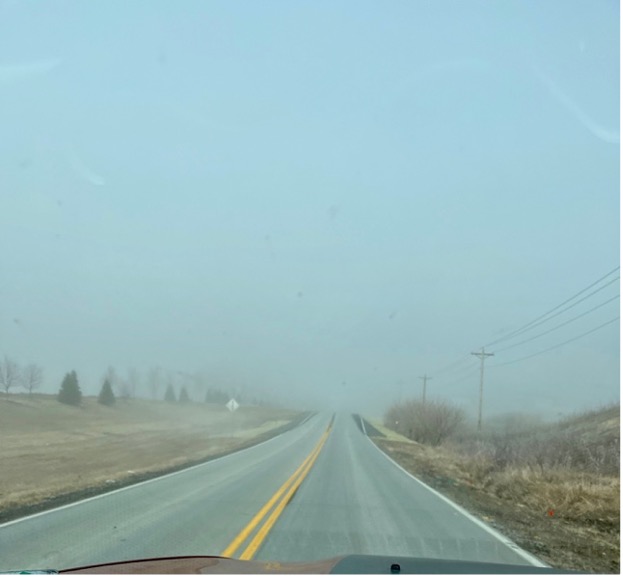 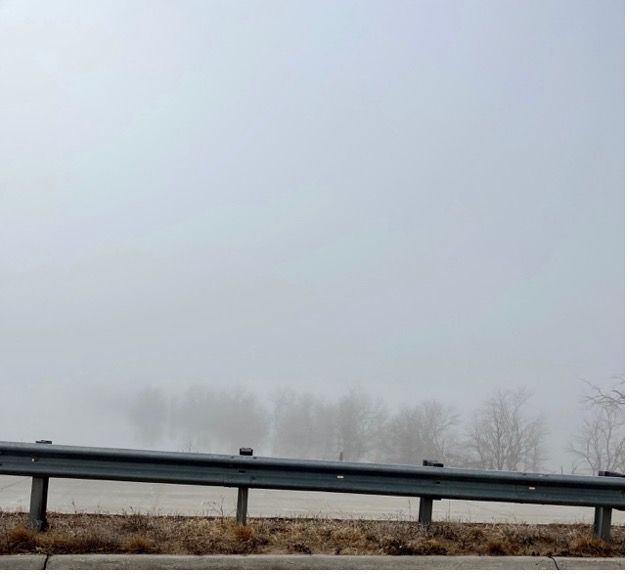 The morning was hovering below freezing in the 20s with a brisk wind from the north – the farther west I drove in the county, the fog appeared to be freezing leaving prickles of ice beautifully coating the landscape.  Small, fractal-like branches of ice that build on one another – with feathery tendrils of the crystalline structure.  Upon a glance, the landscape appears to be dusted with powdered sugar.

Is it hoarfrost or rime ice?  I’m going to go with the ice.  Rime forms when you have a fog bank, cold temperatures, and windy conditions – the liquid water in the air essentially freezes into crystals on surfaces, building up and up – the crystals build up on the windward side of objects which can form impressive sculptures.  Hoarfrost, on the other hand, requires calm air conditions and often forms on clear nights.

Rime can also form on aircraft when a jet flies into a supercooled, moisture-laden cloud – the planes pick up a lot of ice and that can affect their lift. Sea-faring vessels can also pick up and be weighed down by rime ice, which can prove hazardous to navigation – this is freezing ocean spray – not water vapor freezing out of the air – but it is still rime, nonetheless. Think – The Rime of the Ancient Mariner.

“he does not brush away the frost that rimes his beard”… 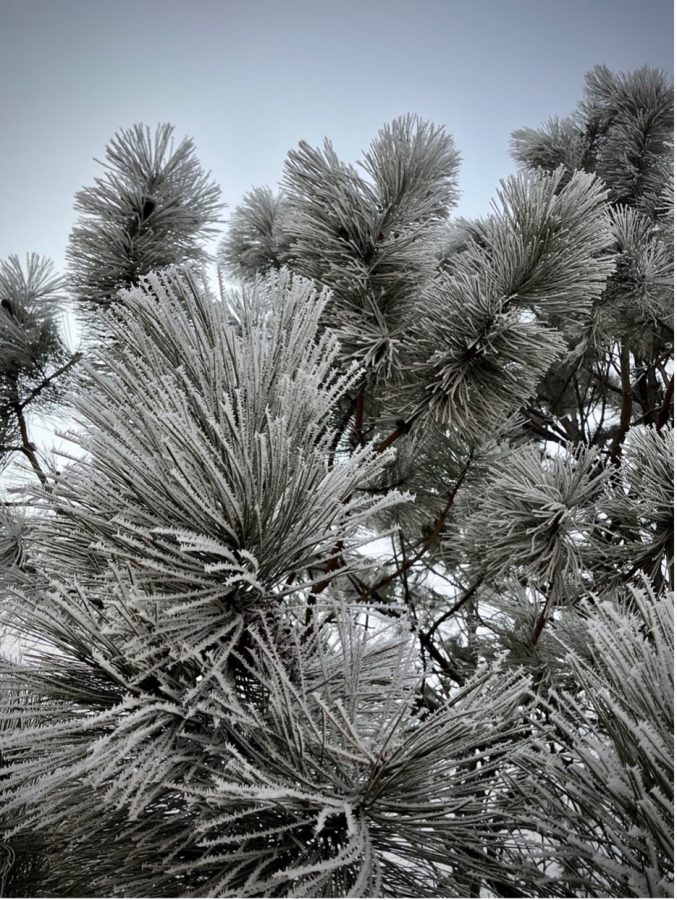 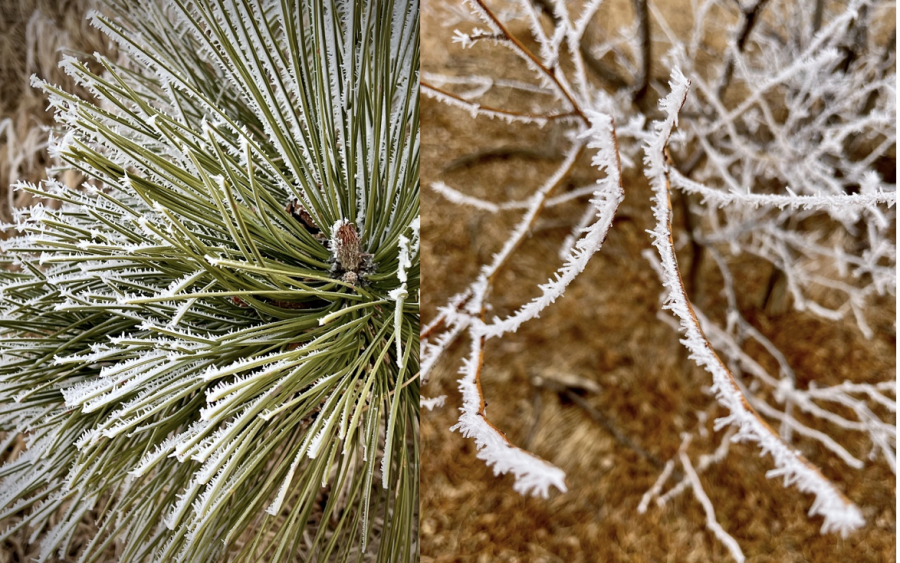 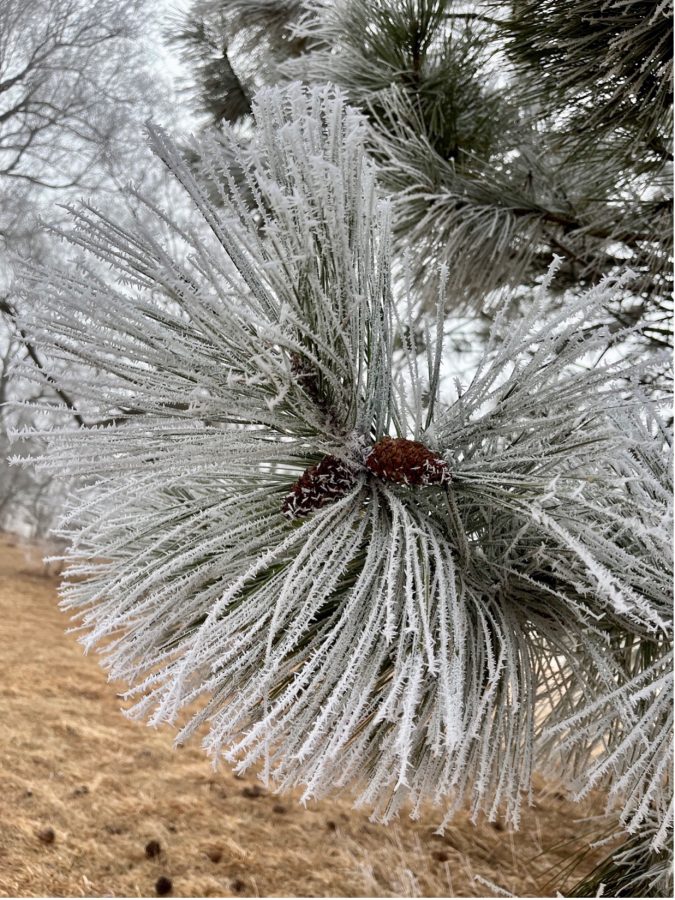 March 13th, Sunday when DST kicked in this year, was a day to be outside working in winter worn garden beds and yards.  The geese are moving off Lake Flanagan and their southwest flight pattern brings them flying low over the farm at dusk – and the setting sun gave a beautiful angle of light on them. 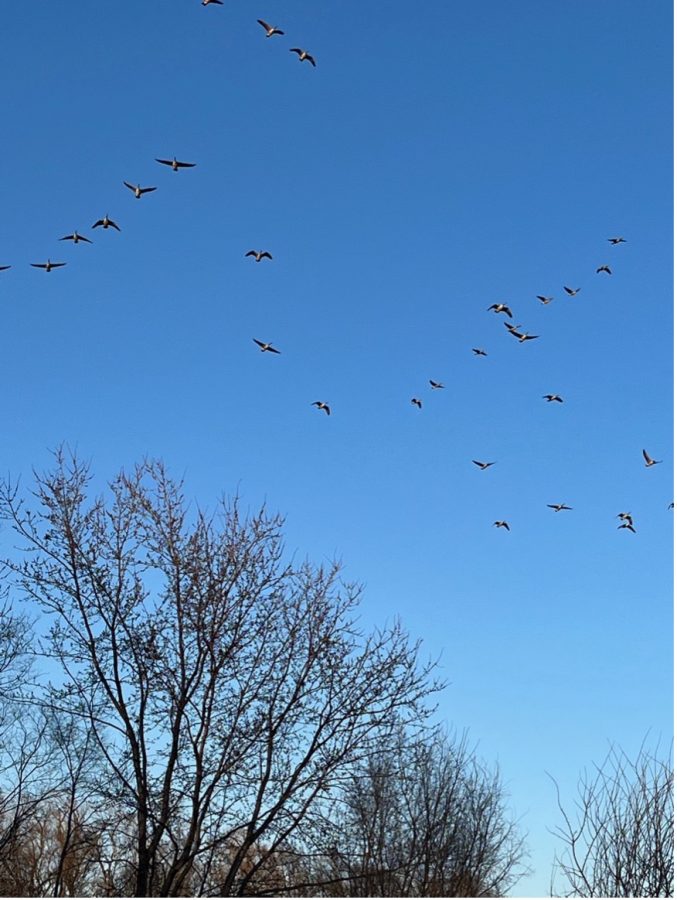 the FINAL full moon of winter (this year)

the HARBINGER of spring

This year the Full Worm Moon falls on 18 March, as it brings winter to a close just days before the vernal equinox. The “worm” refers not to the earthworm of the soil – but rather a different sort of “worm” – beetle larvae – which begin to emerge from the thawing bark of trees and other winter hideouts.

The last full moon of the winter season (occurring before the vernal equinox) is also known as the Lenten Moon. Thus, our Worm Moon is also the Lenten Moon this year.

And St. Patrick’s Day is also within this full moon – so look for possible moonbows within an hour of moonrise.  Moonbows are lunar rainbows – and St. Paddy brings rainbows – and if you’re Irish and lucky – I’m sure you will find one – however I don’t know if moonbows come with a pot of gold?! 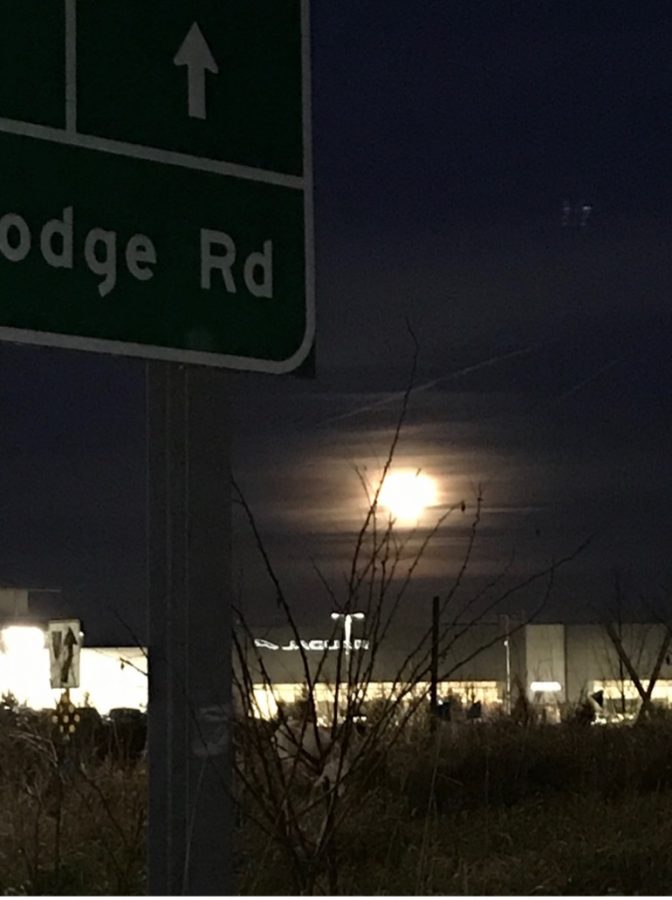 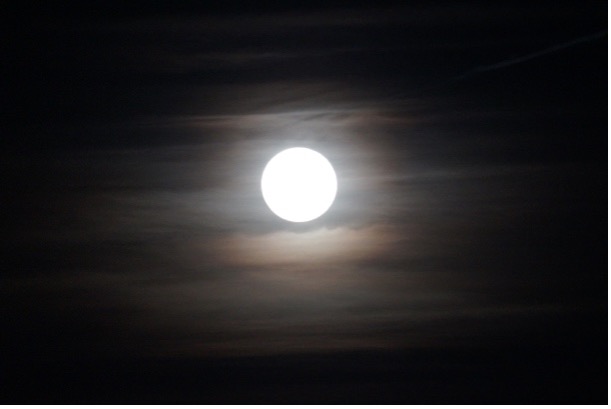 What is the significance of “9066” in American history?

Executive Order 9066 – internment of Japanese, and some Italians, Germans in America during WWII.  Issued by President Franklin Roosevelt on February 19, 1942 – authorized the forced removal of all persons deemed a threat to national security from the West Coast to “relocation centers” further inland.

Japanese Americans controlled less than 4 percent of California’s farmland in 1940, but they produced more than 10 percent of the total value of the state’s farm resources.

On December 7, 1941, Japan attacked the US at Pearl Harbor. This launched a rash of fear about national security, especially on the West Coast – combined with economic competition and distrust over cultural separateness.

Lobbyists from western states, many representing competing economic interests or nativist groups, pressured Congress and the President to remove persons of Japanese descent from the west coast. During hearings, Dept of Justice representatives raised constitutional and ethical objections to the proposal, so the U.S. Army carried out the task instead.

The West Coast was divided into military zones and Pres Roosevelt issued EO 9066 authorizing military commanders to exclude civilians from military areas. Although the language of the order did not specify any ethnic group, Lt General DeWitt, Western Defense Command, announced curfews that included only Japanese Americans.

On March 29, 1942, under the authority of Roosevelt’s executive order, DeWitt issued Public Proclamation No. 4, which began the forced evacuation and detention of West Coast Japanese-Americans on a 48-hour notice. A few days prior, on March 21, Congress passed Public Law 503, which made violation of EO 9066 a misdemeanor punishable by up to one year in prison and a $5,000 fine.

In the next six months, approximately 122,000 men, women, and children were forcibly moved and confined in guarded “relocation centers,” aka “internment camps.” The 10 sites were in remote areas in six western states and Arkansas. Nearly 70,000 of the evacuees were American citizens.

A crater on Venus bears her name. She was deeply committed to helping the weak and disadvantaged. She began nursing during the Civil War.  Who is she?