Read the Clouds – Read the Art 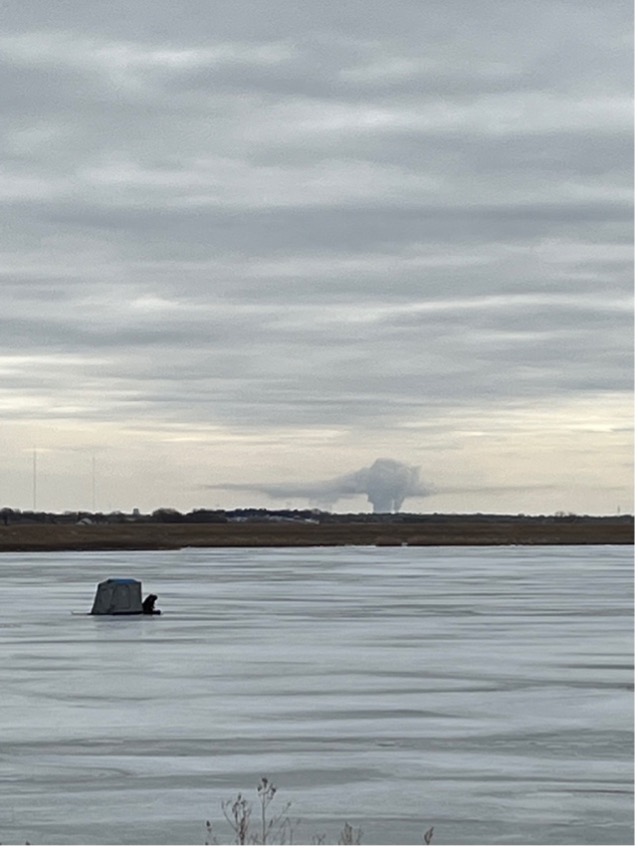 On Sunday morning last we went “eagle watching” visiting locations where they have been observed. We drove up to the public fishing entrance of Bennington Lake off Hwy 36, on the far east side of Newport Landing.  We had a great view of a steam cloud rising from the Iowa side of the Missouri and exhibiting a thermal inversion.  The cloud rose to where it hit the ceiling layer and then beautifully split horizontally.  Air rises as long as the surrounding air is cooler. 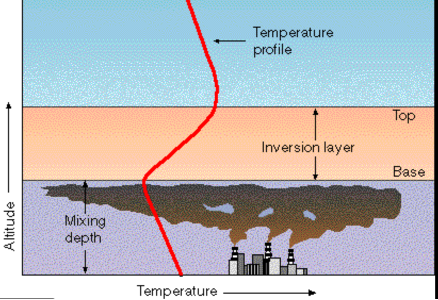 We noticed this small public area has no road access into Newport Landing, just to Hwy 36.  And there are a lot of “No …” signs and public fishing was allowed from the public pier only – No public boats allowed in lake. The best was the “No Ice Fishing” sign with the ice fishing hut out on the lake. And our observations came up with No eagles.  A lot of No’s. 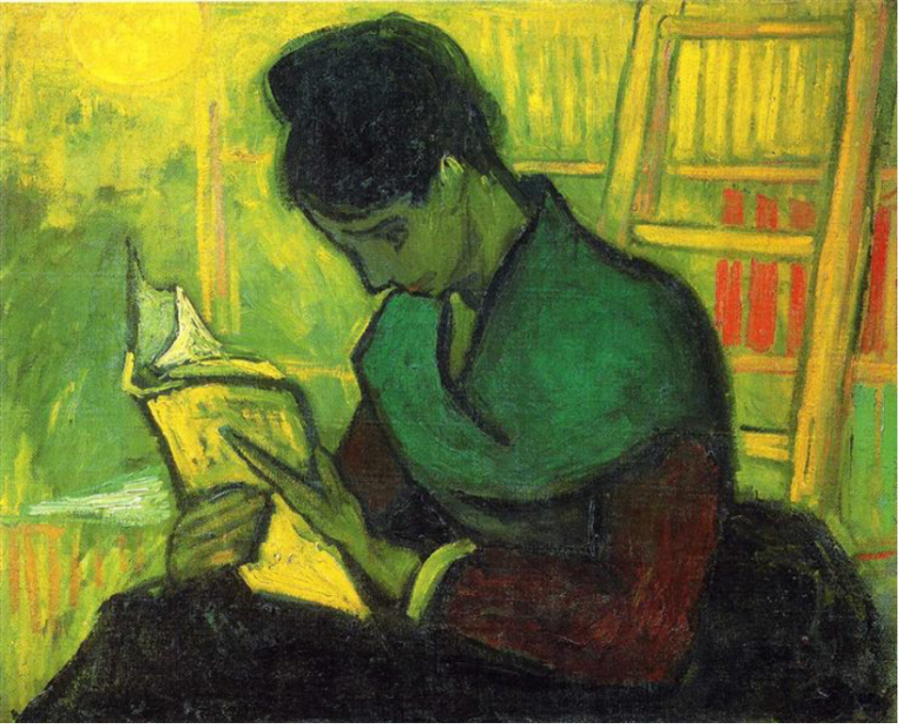 I find this painting so interesting because it appears to be just a woman reading a book – very innocuous. Quite the contrary as this was a very thought-provoking painting for its time.  The yellow-covered book is very telling. “Modern” novels of the day were typically yellow-covered paperbacks that were acceptable reading for a man but not a woman.  Unlike most men of his time, Van Gogh thought women should be allowed to read “modern” novels to influence their thinking and worldview.  He often depicted books in his work particularly those that he enjoyed.

Also of note is that Van Gogh did not use a model for this painting as was his usual practice. “She” – The Novel Reader –  was purely from his imagination.

I then stumbled down a rabbit hole while researching Van Gogh and came across some of his letters (1880s) to his brother and sister.  Just as his paintings are thought-provoking, so are his letters.  An excerpt from a letter to Theo his brother:

“That rakes up the eternal question: is life visible to us in its entirety, or before we die do we know of only one hemisphere?

Painters – to speak only of them – being dead and buried, speak to a following generation or to several following generations through their works. Is that all, or is there more, even? In the life of the painter, death may perhaps not be the most difficult thing.

For myself, I declare I don’t know anything about it. But the sight of the stars always makes me dream in as simple a way as the black spots on the map, representing towns and villages, make me dream.

Why, I say to myself, should the spots of light in the firmament be less accessible to us than the black spots on the map of France.

Just as we take the train to go to Tarascon or Rouen, we take death to go to a star. What’s certainly true in this argument is that while alive, we cannot go to a star, any more than once dead we’d be able to take the train. So it seems to me not impossible that cholera, the stone, consumption, cancer are celestial means of locomotion, just as steamboats, omnibuses and the railway are terrestrial ones.

To die peacefully of old age would be to go there on foot.”

And he signed his letters with “Handshake. Ever yours, Vincent.” I love that – “handshake.”

After the tragic end of Nirvana, which musician went on to create what band?

What song did John Lennon write and record in a single day? And with the help of what record producer? 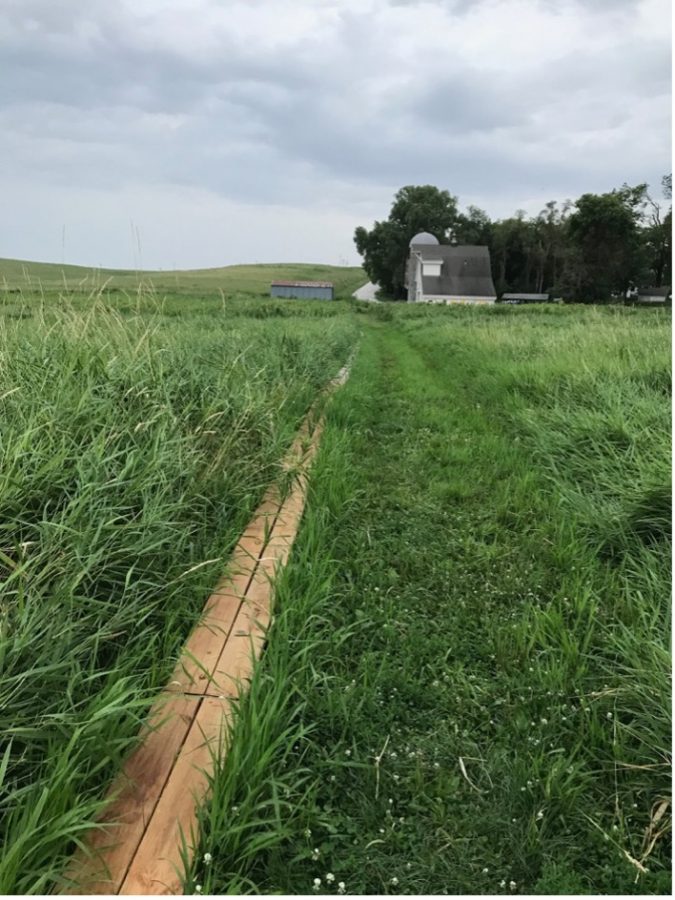 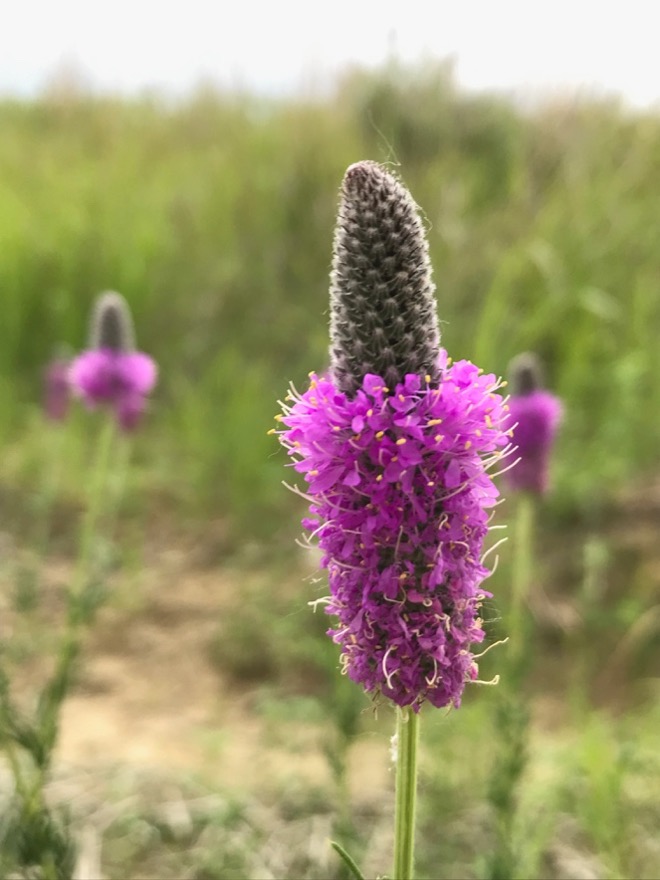