In the latest Rights of Nature case, Salmon are suing the City of Seattle in Sauk-Suiattle tribal court, seeking recognition of their legal rights to exist, flourish and regenerate.  They are being represented by the Sauk-Suiattle Indian Tribe who filed their complaint.  In this case, they assert that the city’s dams will harm salmon by cutting off access to miles of their habitat. Salmon, a core part of the indigenous tribes’ identity and worldview, deserves such protections.

Last year, the White Earth Band of Ojibwe filed the first rights of nature enforcement action in a U.S. tribal court, seeking to enforce the rights of wild rice against the state of Minnesota.

In Florida, five waterways were the plaintiffs in a lawsuit filed against a developer and the state, alleging that a proposed development violated the waters’ rights to “exist, flow, to be protected against pollution and to maintain a healthy ecosystem.”

In Massachusetts, a grassroots group in the Town of Great Barrington is proposing a local law that would recognize waterways within the Town as having legally enforceable rights. And in another part of the state, environmental groups are partnering to advance rights of nature laws that would protect the pine barrens ecosystem, coastal bays, and horseshoe crab populations.

In Virginia, the Virginia Network for Democracy and Environmental Rights (VNDER) is working to advance rights of nature within several counties and cities. Of particular concern to them are proposals for new landfills in rural areas, as well as pipelines and other industrial infrastructure.

Codifying oral traditions. Many of the rights of nature laws emerging around the world have existed in the oral laws of Indigenous peoples for centuries. That is the case with the Sauk-Suiattle Indian Tribe, who highlighted in the complaint the distinction between their oral traditions, which often take precedence over written laws, and Western legal systems where “written law is the highest form of law.”

Jack Fiander, an honorary member of the Sauk-Suiattle tribe and their attorney, said he hopes that courts, and the public, are ready to embrace the idea that non-human beings have rights. “It wasn’t that long ago that the idea that people have a right to an attorney or a right to privacy was a new thing and undead of. New things can be recognized. And given what’s going on in the world – the world is on fire – it’s time to recognize a new way of thinking.”

Fiander further explained, “It is time that the salmon’s voices are not only heard, but that their rights are protected against human actions which prevent their survival. As my auntie and legendary fishing rights advocate Ramona Bennet once told me, ‘salmon do not have cellphones, we must speak for them when they are in trouble.’”

In George Washington’s days, there were no cameras. One’s image was either sculpted or painted. Some paintings of George Washington showed him standing behind a desk with one arm behind his back while others showed both legs and both arms. Prices charged by painters were not based on how many people were to be painted, but by how many limbs were to be painted. Arms and legs are ‘limbs,’ therefore painting them would cost the buyer more. Hence the expression, ‘Okay, but it’ll cost you an arm and a leg.’

In reality though, Artists know hands are more difficult to paint.  And this is a testament to the beautiful detail of hands in artwork by Trilety Wade. 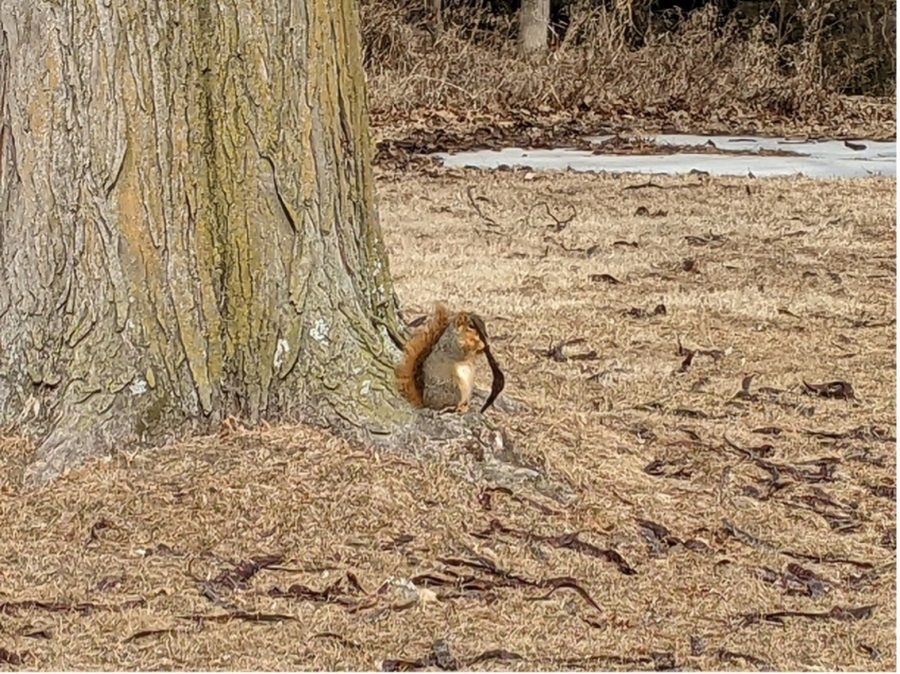 Squirrel at Glacier Creek this week. We watched him scour around the ground for the writhing seed pods of the Honey Locust trees.  He then settled in for about 10 minutes of chewing through the pod and eating the seeds.  After which he went over to the last little snow pile to finish by eating the snow.

Heavy metal band Iron Maiden wrote the song “To Tame a Land.” What was the original working title of the song and on what album did it appear?

“To Tame a Land” was based on the Dune story. The original working title of the song was “Dune”; however, the band was denied permission to use it, with Frank Herbert’s agents stating “Frank Herbert doesn’t like rock bands, particularly heavy rock bands, and especially bands like Iron Maiden.” It appears as the closing track to their 1983 album Piece of Mind.

What is the significance of “9066” in American history? 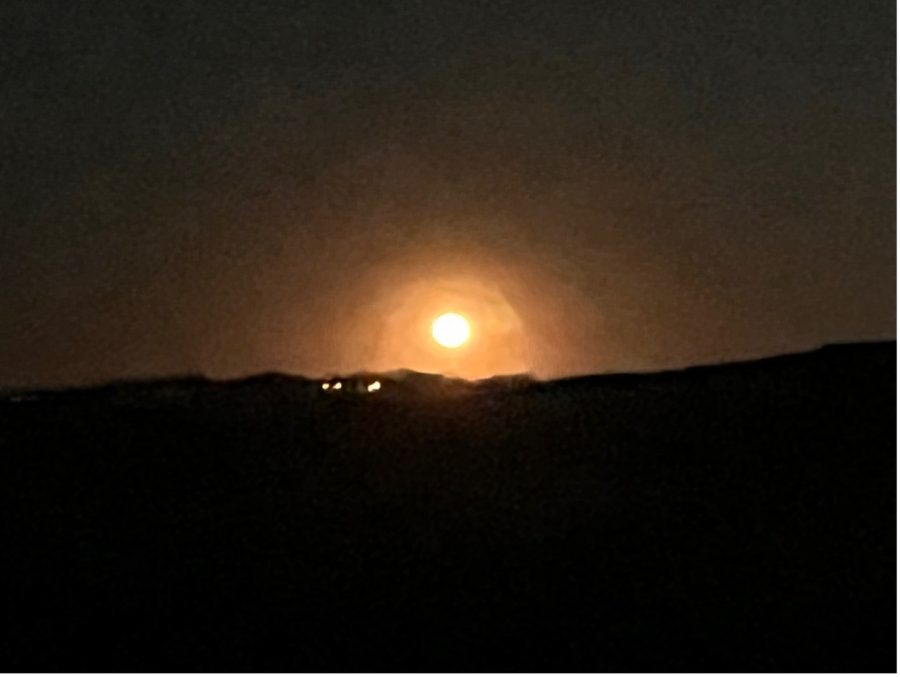