BY THE NUMBERS – BTN

BY THE NUMBERS – BTN

-in 1830 when Vice-Admiral Robert Fitzroy captained his ship, the Beagle, through the Magellan Straits of South America, fewer than 1.2 billion people inhabited Earth. By Earth Day in 1970, there were more than 3.5 billion. Today, only 50 years later, the world’s population approaches 8 billion. Livestock and humans now constitute a staggering 97% of the planet’s mammal biomass.

-a female brown rat, the most prominent in the U.S., can have litters of 10 pups every few weeks

-by 1883, weather stations in scores of cities across the world were using barometers to track changes in atmospheric pressure. Six hours and 47 minutes after the Krakatoa explosion, a spike of air pressure was detected in Calcutta. By 8 hours, the pulse reached Mauritius in the west and Melbourne and Sydney in the east. By 12 hours, St. Petersburg noticed the pulse, followed by Vienna, Rome, Paris, Berlin, and Munich. By 18 hours the pulse had reached New York, Washington, D.C., and Toronto. Amazingly, for as many as five days after the explosion, weather stations in 50 cities around the globe observed this unprecedented spike in pressure recurring like clockwork, approximately every 34 hours. That is roughly how long it takes sound to travel around the entire planet. 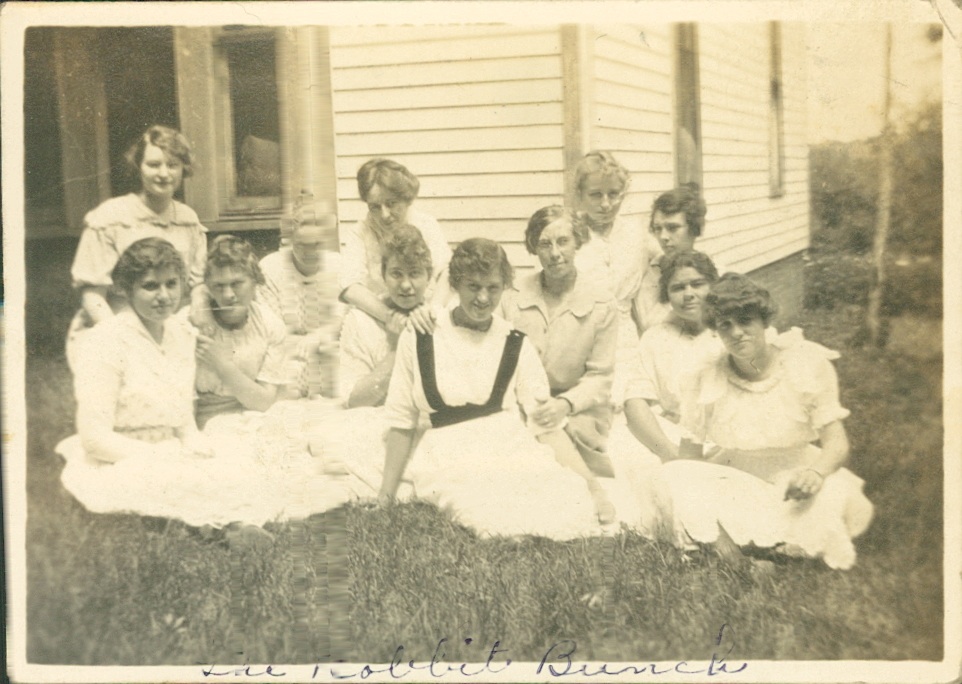