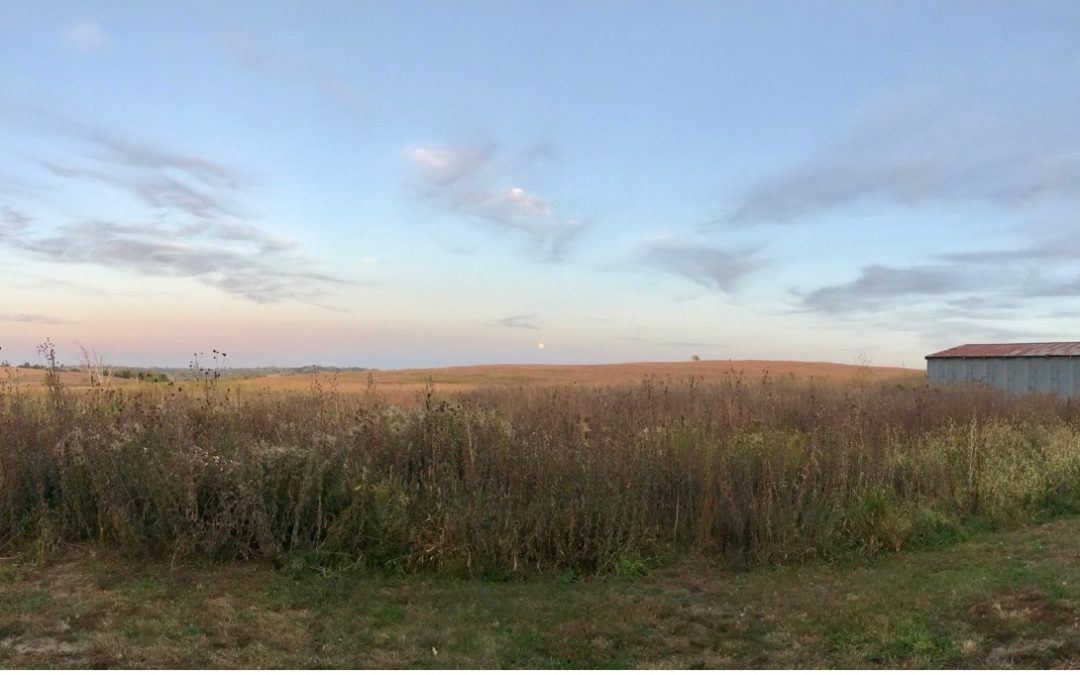 At the art opening of Trilety Wade last evening, as one person was departing I saw that the back of his jacket said “Radiohead.” Immediately reminded me of Jonny Greenwood, lead guitarist, and his evolution into film.  The first film in which I heard his score was “There will be Blood,” a 2007 dark movie about a big oil family.  The film did emphasize his composer abilities, but since part of the music was from an earlier classical mix “Popcorn,” it was ineligible for an Oscar. The Copenhagen Philharmonic later recorded a suite from that soundtrack.

His recent scores accompany the 2021 films “The Power of the Dog” and “Spencer.” Watch for possible Academy Awards with these originals. So, the question becomes, which is his side hustle and which is his day job?

The January Full Moon rises on the 17th around 5:00 pm – look to the northeast, wait about 10 minutes, and watch it appear close above horizon – large and muted orange.  (The coloring is explained by Rayleigh scattering – causing the orange, yellow and red end of the spectrum to dominate the visual effect.). On this night Jupiter will be the most visible planet to the SW. 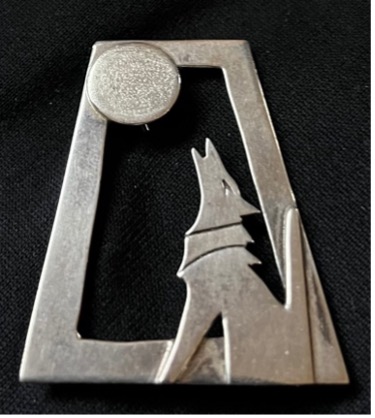 It is most popularly known as the Wolf Moon for the un-scientific reason that wolves would howl more outside Native American and colonial villages in January.  The thought being this was due to hunger – but biologists now know that howling is a territorial act that picks up during the colder months – as they make their presence known and stake their claim.

In the northern regions this moon is called the “Frost Exploding Moon” – as you can hear the cracks in trees as ice forms and falls off.

And on a different note, this moon will be in the maternal sign of Cancer giving us the opportunity for introspection – to “show up for our inner selves.”  To celebrate this Cancerian lunation – make a list of everything you wish to let go of – then embrace the element of water and soak in a hot tub – and read your list aloud as you relax – then wash all down the drain.  Work with the magic of the full moon energy. 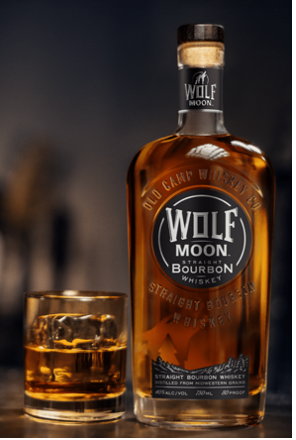 And round out that bath escape with a little Wolf Moon Bourbon!

As climate conditions change, to adapt, species are shifting from their historical ranges.  Unlike Planes, Trains, and Automobiles – some species have a more difficult time transporting themselves to a more favorable climate – and they might require outside forces to assist. For example, look at the plants that rely on animals to distribute their seeds.  Human pressures are causing declines in both the seed-spreading mammalian and avian species. This is resulting in a 60% decrease in plants’ ability to adapt with climate change and colonize more suitable areas, underscoring how intertwined biodiversity loss is to a rapidly changing climate.

Evan Fricke, Rice University, is co-author of a recently published paper in Science researching this topic on a global level.  He says he has spent hours sitting in a hammock, eyes trained on a piece of fruit, to see which local birds stop by for a snack.   Explaining, “For decades scientists have been tracking which birds and other animals eat fruits and the seeds they contain, how far those seeds are transported and whether they germinate wherever they are deposited. These are what ecologists call mutualistic interactions. The animal gets some fruit, and the plant gets to move.”

But human pressures – deforestation, poaching, reduction in environments, and other human barriers to seed dispersal – are resulting in a decline of seed-dispersing birds and mammals – which in turn stymies plants’ seed-dispersal abilities – and plants’ capacity to keep up with climate change.

Fricke says this new study “show humans are now forcing plants to move greater distances to maintain comfortable climate conditions – while at the same time slowing them down with our impacts on the animals they rely on to carry their seeds.” So, plants are stuck. 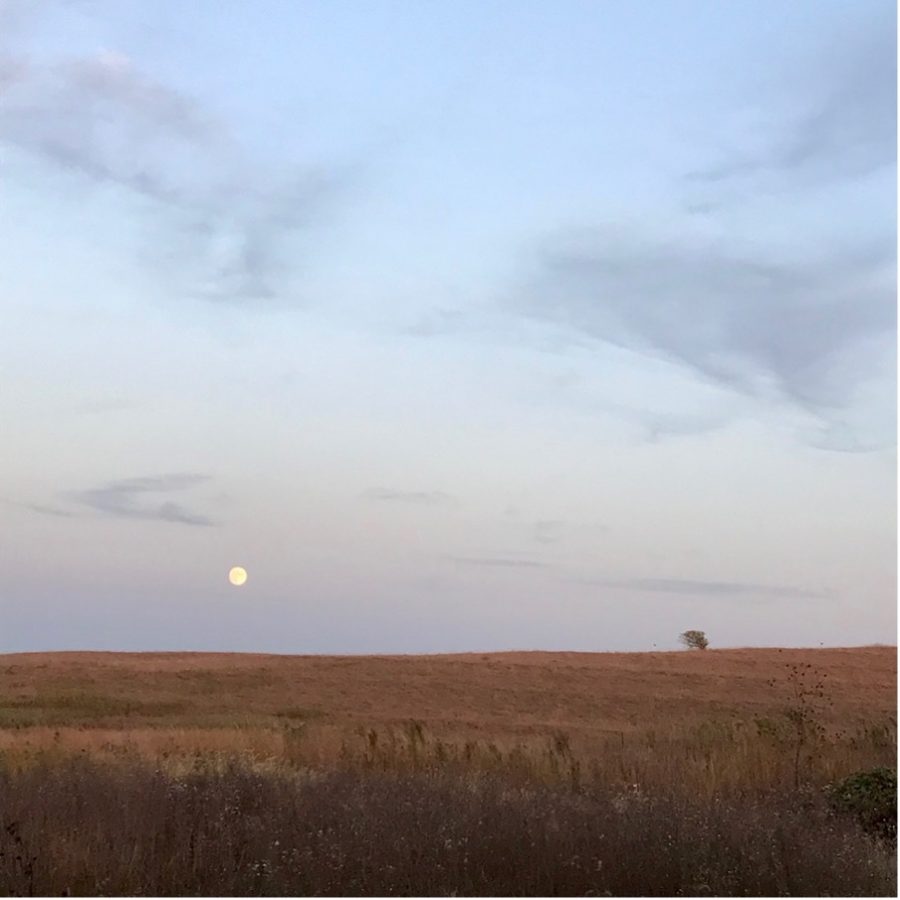 Before they were known as the Grateful Dead, the San Francisco-based jam band pioneers were known as The Warlocks. But they changed their name after discovering the existence of another, Texas-based band with that name. Two of the three members of the other Warlocks would go on to form what legendary power trio?  answer to art@moonriseelkhorn.com