It’s December 1st and we are down to our last tray of ripening tomatoes from our garden. What a bountiful season we had this year. The day before the first pending frost we were out there collecting many 5-gallon buckets of green tomatoes – from grape size to giant bigger-than-your-palm size. Heavy, meaty, delicious. From orange to deep red to Cherokee purple and, newly tried this year, a white variety.

I get most of my seeds from Rutgers University as they developed the original Campbell’s tomato.  And I plant my seed directly in the garden bed so no tomato plants suffer through being transplanted. My Rutgers varieties include:

So December is the time I reflect back on my garden of the past season – and get ready for perusing Seed Savers for varieties to try in addition to my ever dependable Rutgers varieties. 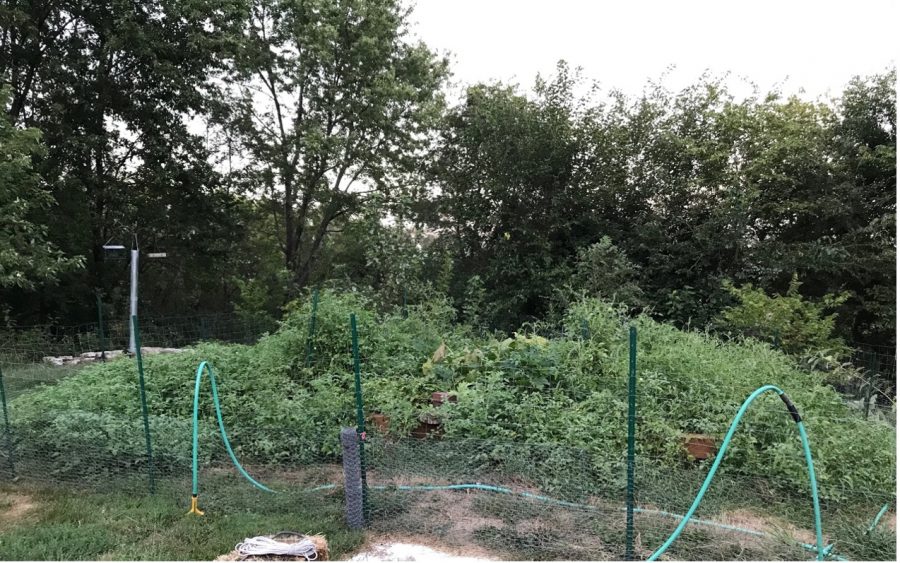 A sea of Rutgers tomatoes 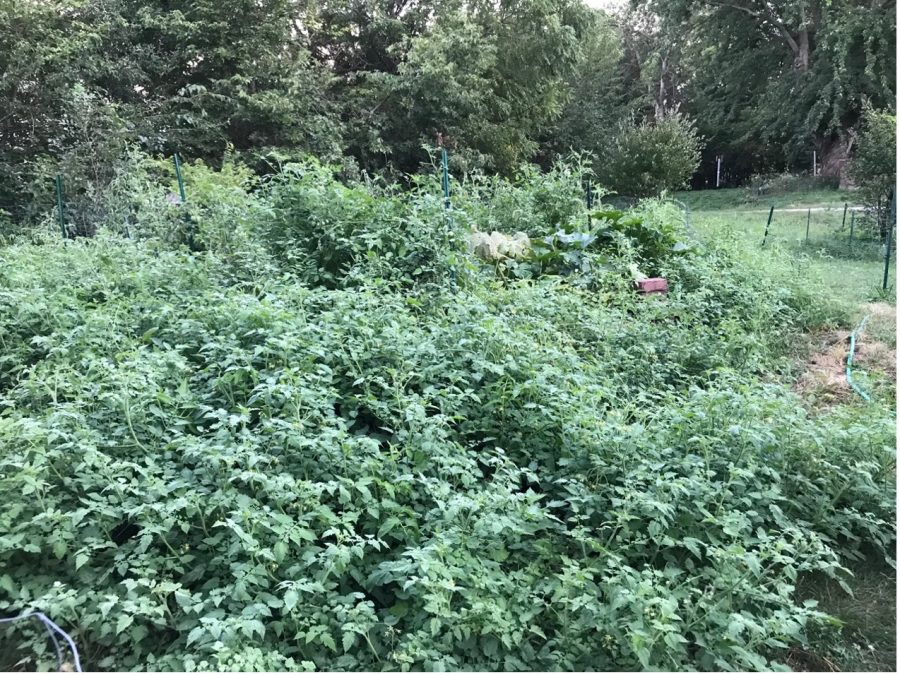 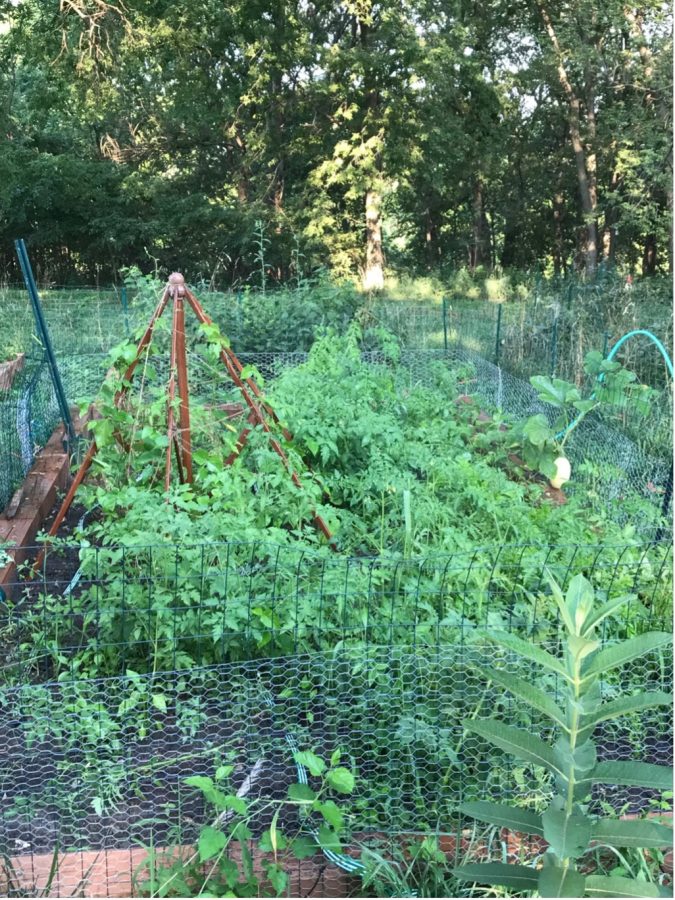 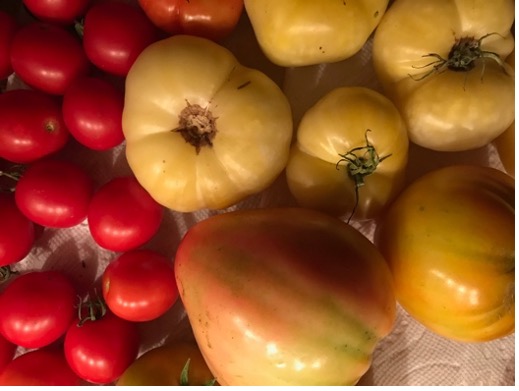 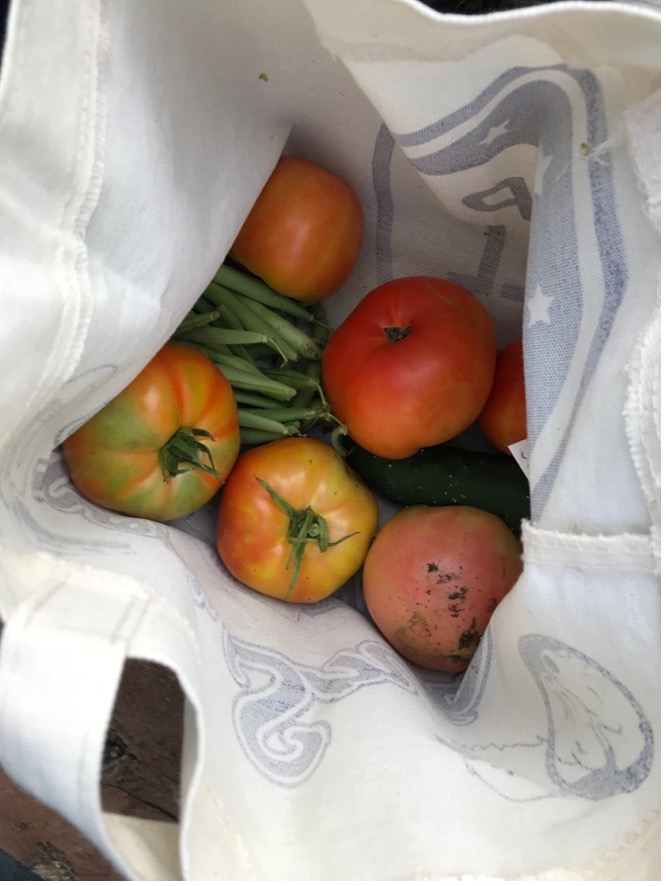 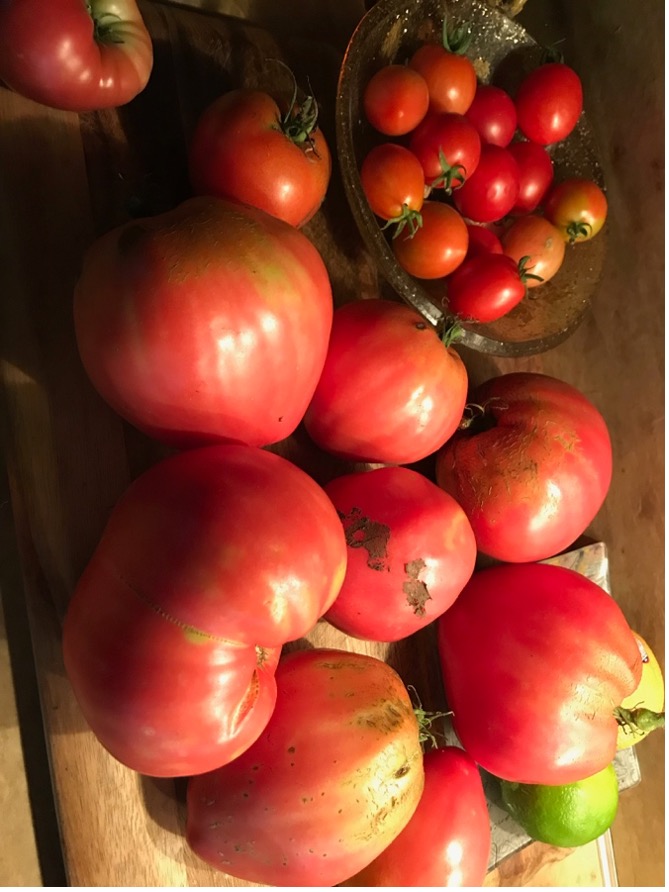 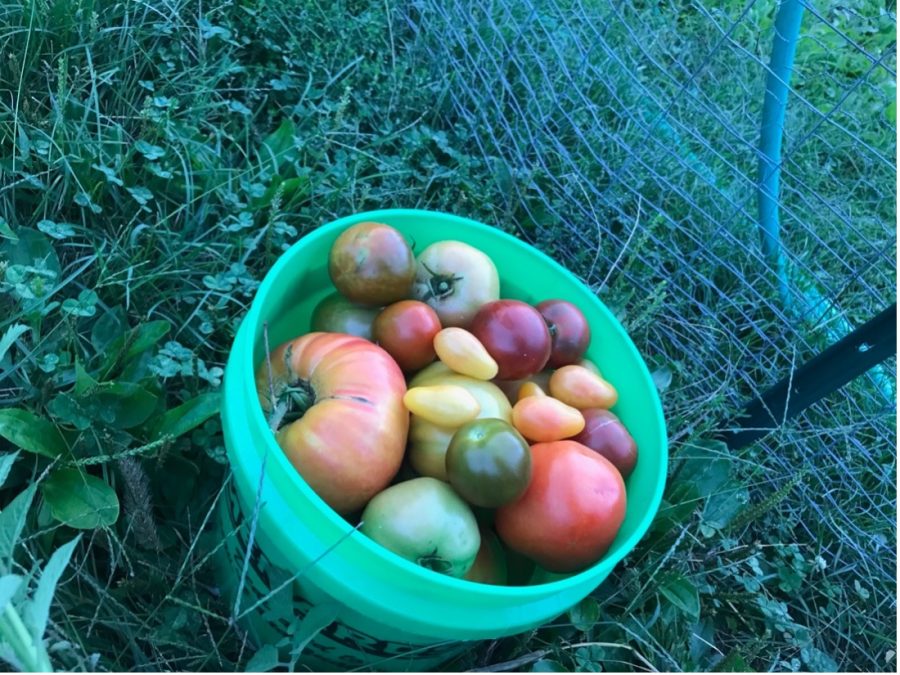