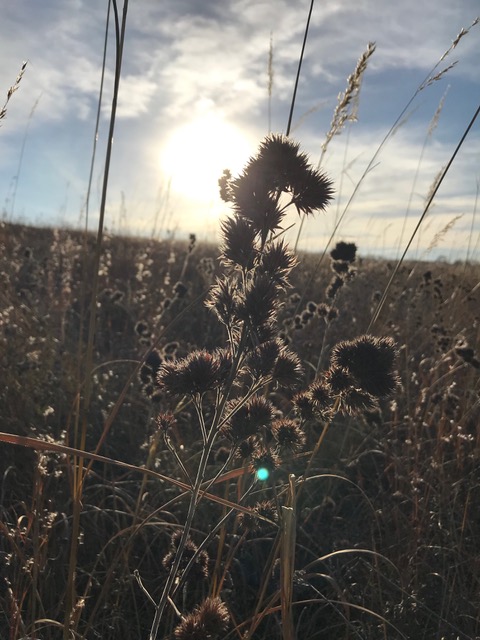 But first some tidbits from a rambling mind…

While hiking at dusk we heard one coyote barking down to the east. Then another one howled in response up in the Overlook. Tom said he had never heard coyotes “bark” and I explained what the barking/howling really meant. The barks were the parent scolding the young ones, much like we would say “stop the fighting.” When the barking stopped and was replaced with a howl, it was the parent telling the other parent that its fine to come home now! So, that is what I heard.

Another dusk moment…we were standing on the deck when a beautiful little screech owl landed on the branch about 3 feet away. He just appeared on the silent wing and sat there looking directly at us with those saucer eyes. And we at him. All of us motionless. Then he just flew into the ether and was gone. Sometimes your memory is the photo!

Ever wonder how long Covid might stay around? Think about this. Rabies is one of the oldest recognized diseases on the planet – and it still “plagues” us.

“Our world is like a drum; strike any part and the vibration is felt all over.” –from an African proverb

Little bluestem – a cespitose grass that turns bronzed orange after frost – flowers are scattered along upper parts of stalks, with long hairs creating a feathery appearance – the seeds have bristlelike awns. 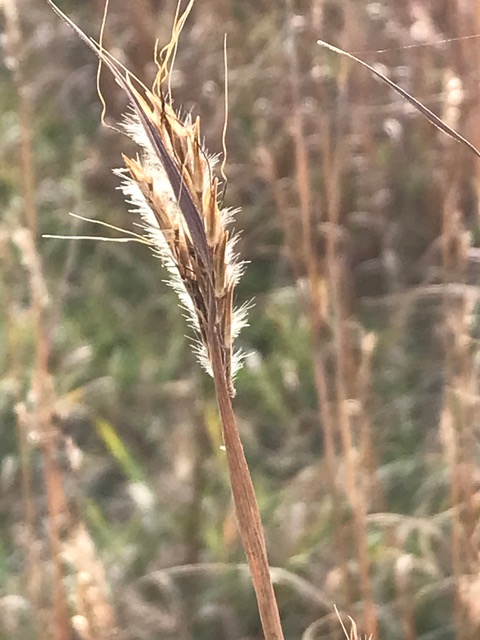 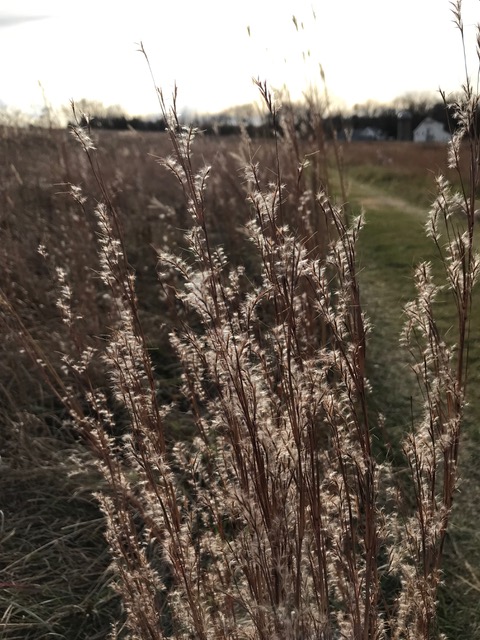 Baptisia – Wild Indigo is a much branched, very scraggly perennial with shreddy bark. The plant was used in colonial times to produce a blue dye 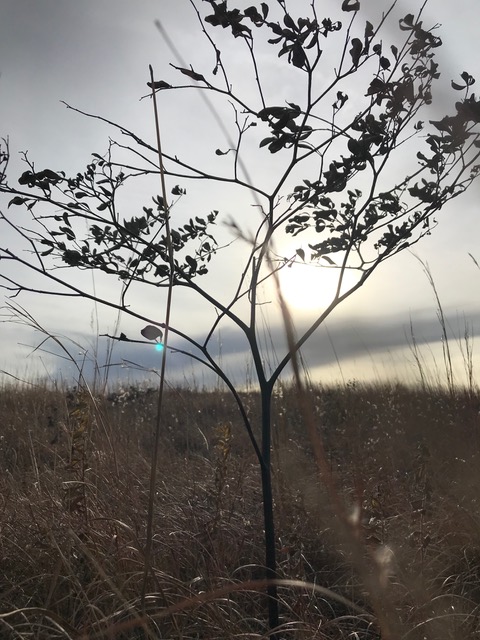 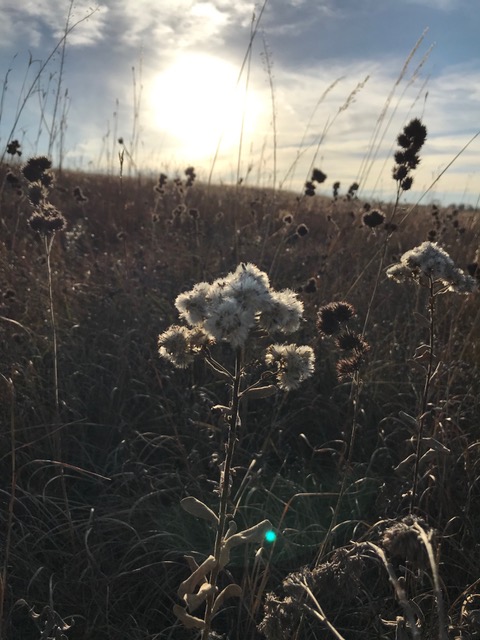