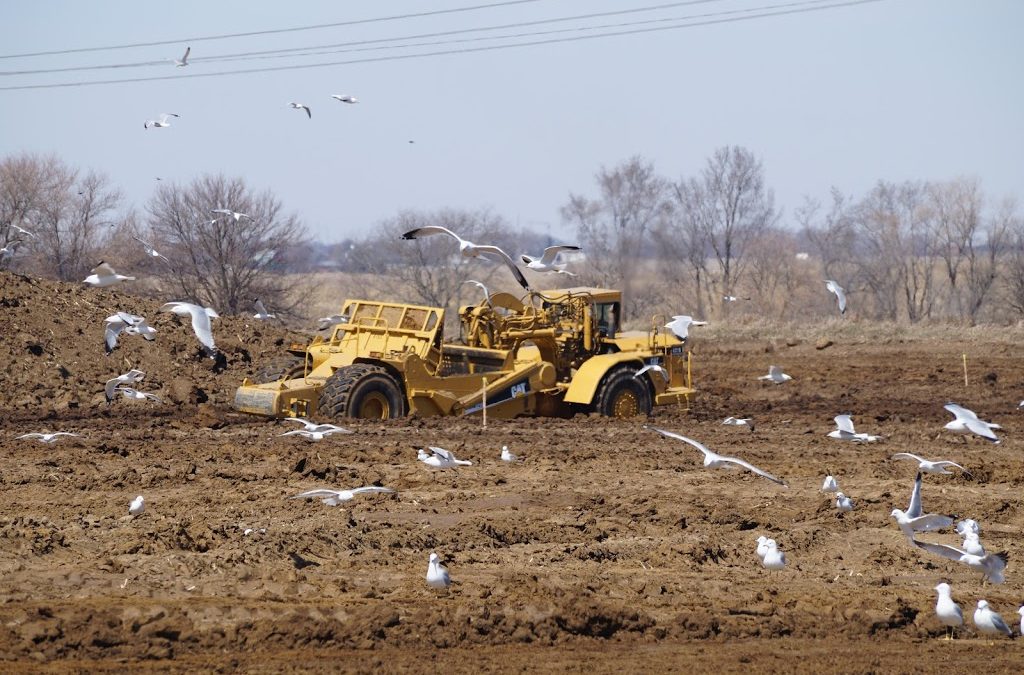 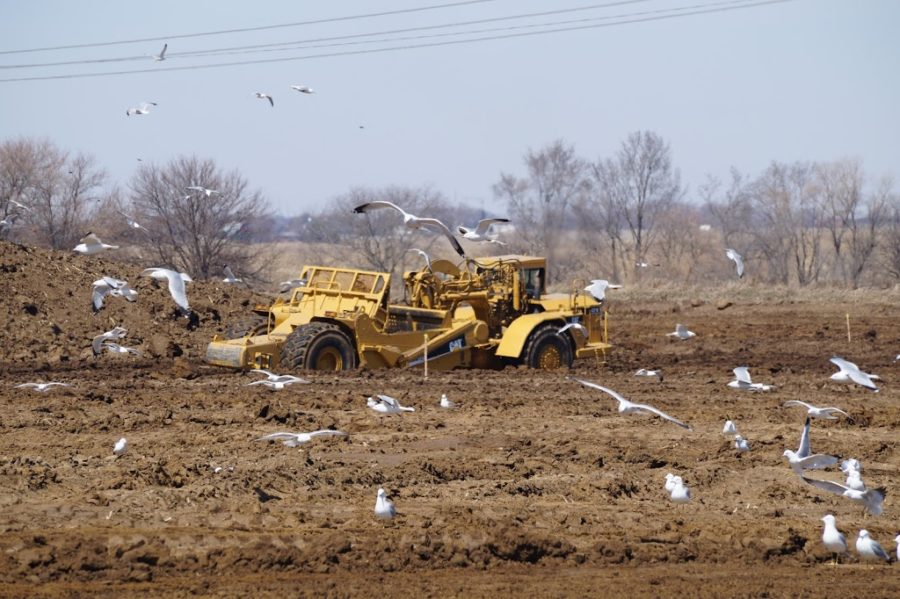 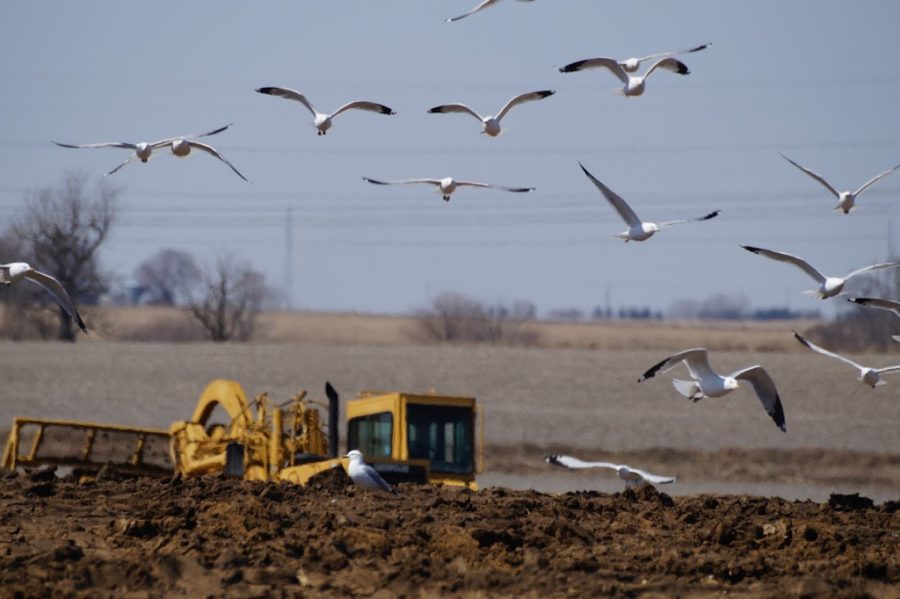 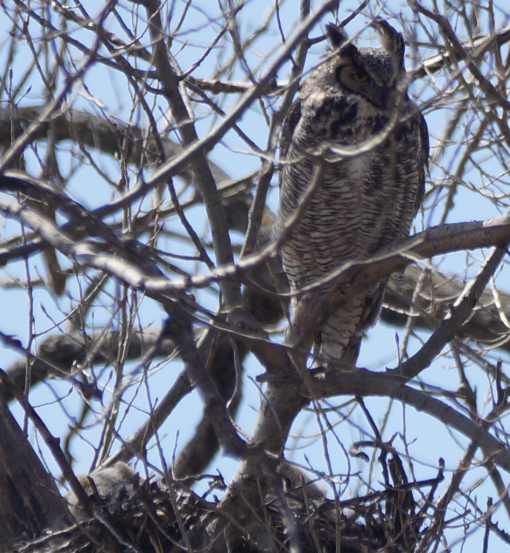 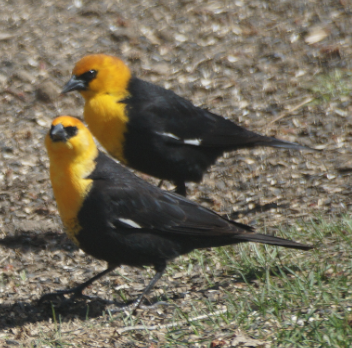 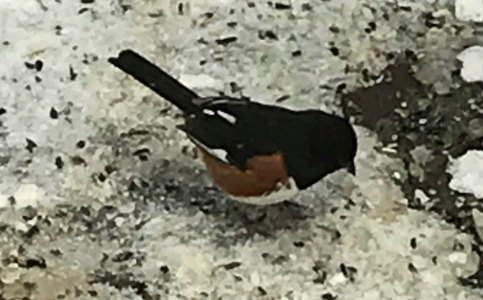 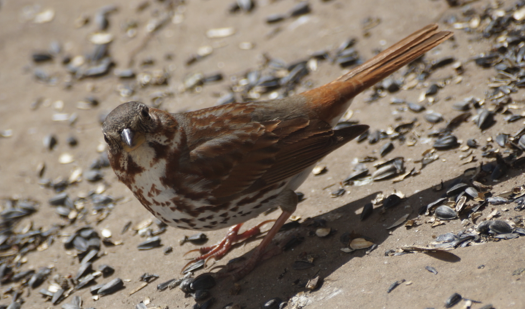 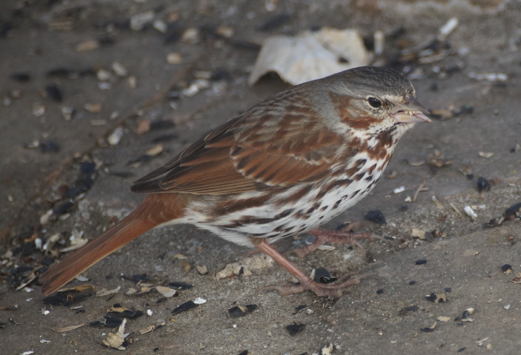 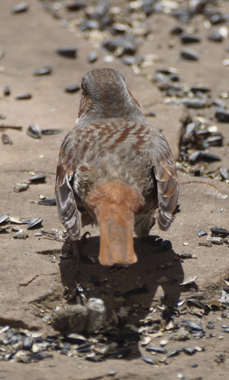 The first two weeks of April have been Omaha’s second-coldest on record dating to 1871 — and Sunday last set a reccord for the daytime cold of 33-degrees – breaking the record of 37-degrees set in 1872.

“See happiness not as getting what you thought you wanted, but wanting what you’ve wound up having.”  Liesl Schillinger

Quote of the Day has to be from Nikki Haley earlier today –> “With all due respect, I do not get confused!”